A look at a 355% growth portfolio by a patron of BullAcademy.org

Taiwo has been a Premium patron of the BullAcademy.org channel on YouTube since January 2021. When he initially requested this growth portfolio review, he had only been investing for a few months prior, starting with just $11,000. At the time, he had grown has portfolio to $20,000. That's an 81% increase in only a few months.

The top stocks in Taiwo's growth portfolio are $PLTR Palantir, $IPOE SoFi, and $TTCF Tattooed Chef Inc. These companies have helped his growth portfolio rise as far as $50,000, 355% increase, around the market highs of February. Those were great times for everyone; there was a lot of excitement.

SPACs were recovering from a recent lows. $IPOE was announced in the first week of January and reached its peaks of about $26 on February 1st; that was growth of about 35%.

In the second week of February, Palantir was retesting its high of $39 from the end of January. The stock was up about 300% since its direct listing on the stock market.

Along with that, Tattooed Chef was trading steadily around $24 per share to start February after dipping slightly form its recent highs of about $27 per share at the end of January. The stock was still up about 8% for the year.

In this memo, we will discuss each of the three top companies in Taiwo's growth portfolio that now sits around $30,000. I'll give you a brief summary of each company, how they make money, how much money they've made in the past, how they plan to make more money in the future, and who their notable competitors. From there, I'll provide my thoughts on the valuation, the competition, and whether I'd invest in each company.

Palantir was co-founded by Peter Thiel in 2003 with the goal of supporting western governments, especially the USA and its allies, in the artificial intelligence race against their adversaries, such as China and Russia. 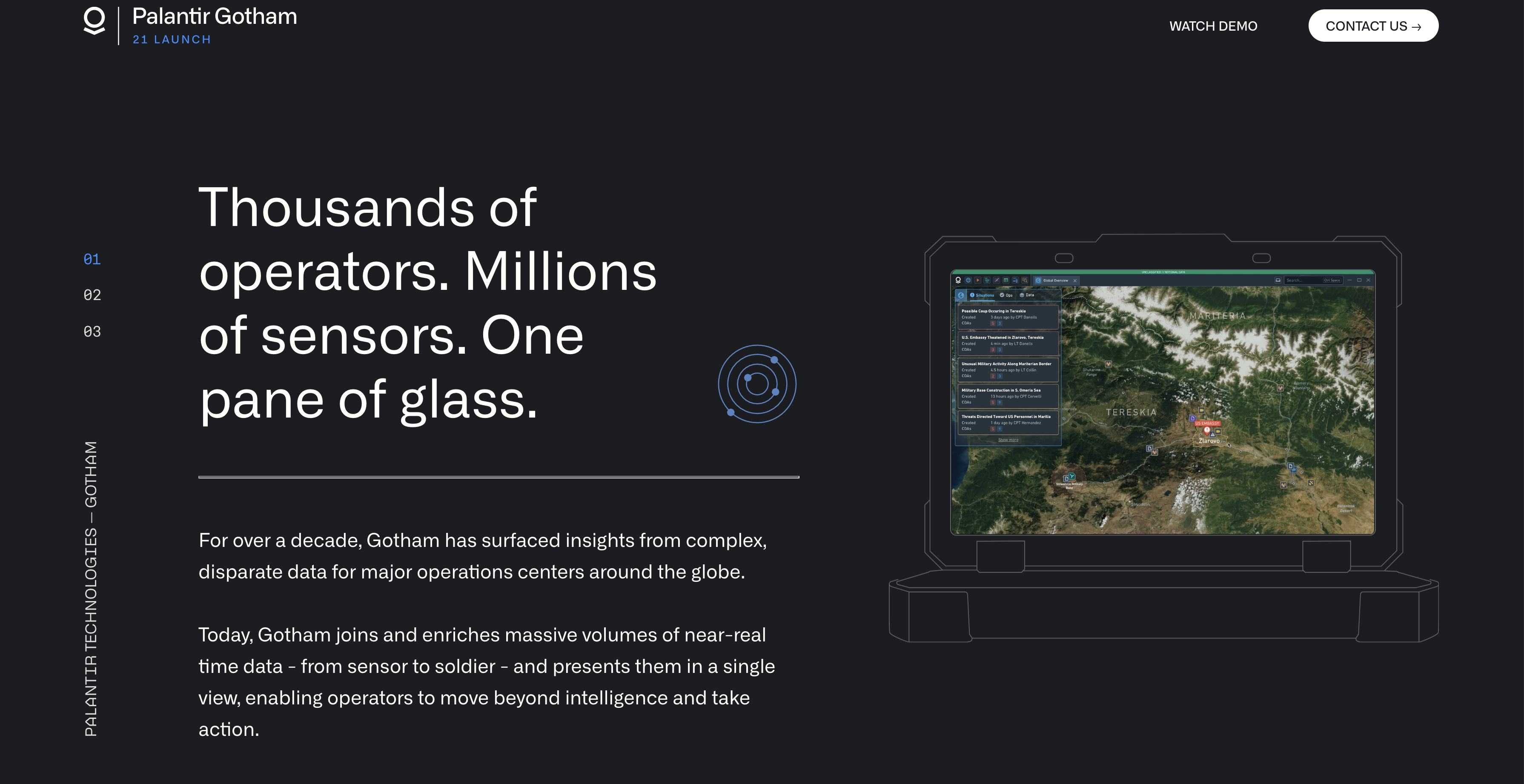 The company is projecting revenue growth of at least 30% for 2021.That would bring them to at least $1.42B in revenues this year.

Palantir has never reported a profit. The company's true contribution margins for their offerings was only 6.7% for 2019, according to their S1 filing.

It's unclear if the company will ever be able to make a profit given the nature of their sales process. 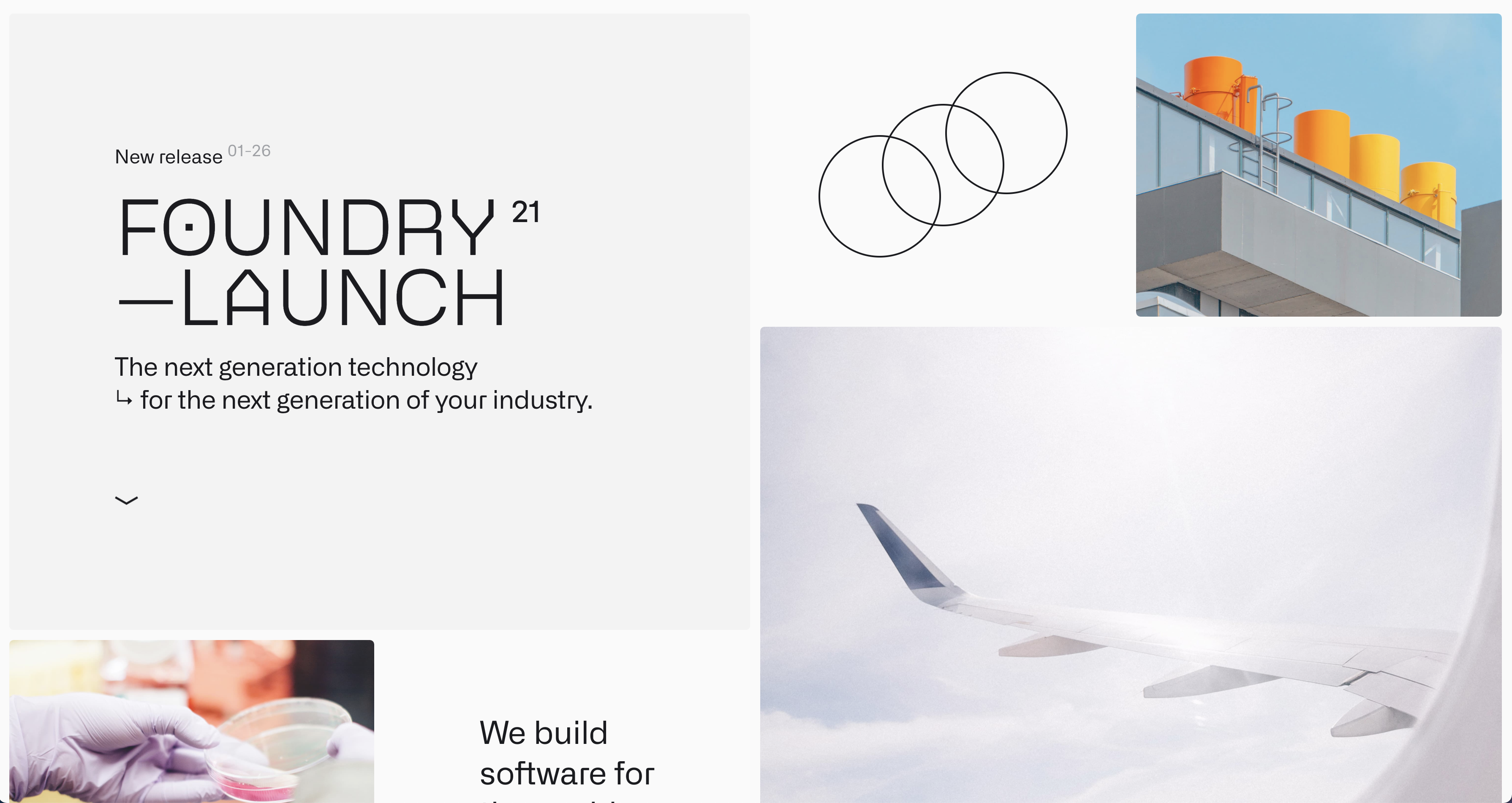 Booz Allen $BAH is a consulting firm with expertise in analytics, digital, engineering, and cyber, we help businesses, government, and military organizations transform. Booz Allen brought in revenues of $7.5B in 2020 (11.3% over 2019), and the company has a market cap is $11.5B. That's a sales to price multiple of 1.5X.

SAP $SAP is one of the world’s leading producers of software for the management of business processes, developing solutions that enable effective data processing and information flow across organizations. $SAP made $31B in 2020 (1.2% over 2019) and has a market valuation of about $164B. That's a sales to share price multiple of 5.3X.

SoFi, founded in 2011, is a one stop shop for young high earners to earn, invest, save, and borrow money to build their wealth and manage their finances in a single place. 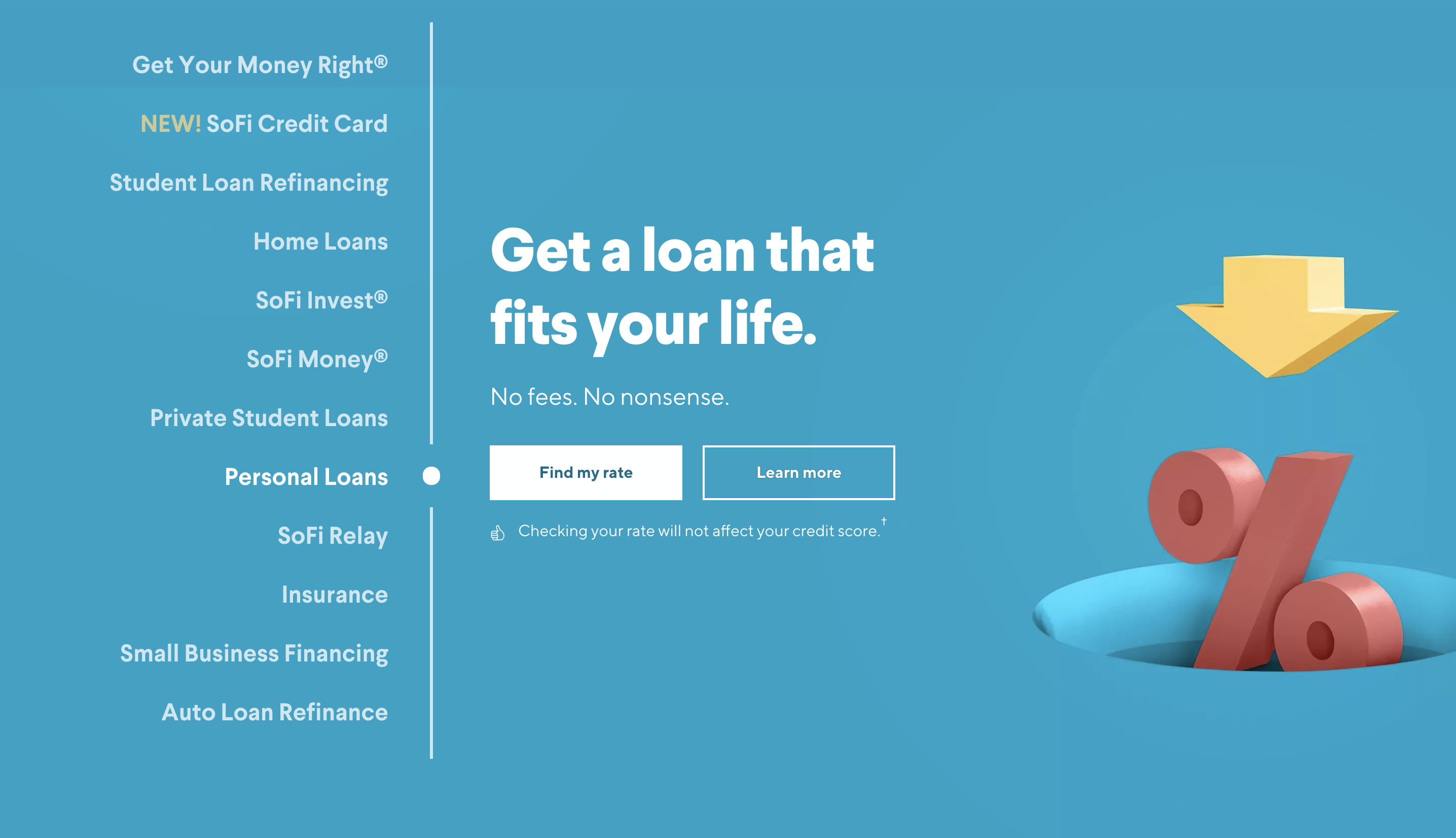 SoFi also acquired a financial tech (fintech) infrastructure company called Galileo in 2020, which is used by the likes of Robinhood, Chime, Dave, MoneyLion, and many other of the largest fintech companies. 9 out of every 10 online neo-bank account created in 2020 was facilitated by Galileo. This is the AWS of Fintech.

As of March 2021, SoFi is also acquiring a bank to speed up its bank charter application. It's going to become an actual bank and cut out the middle man between itself and its lending and banking customers.

Most recently, the company is venturing into car loan refinancing via a partnership with MotoRefi.

In 2025, SoFi anticipates revenue of $3.67 billion. They expect to have compounded annual growth of 43% in their revenues over the next 5 years. This is a very fast growth company at the start of its journey.

SoFi's main competitors are in the lending space. There are LendingClub, Earnest, Upstart, and Ally to name a few.

The $IPOE SPAC deal values the company at $8.65 billion.That's an 8.8X multiple on their expected 2021 revenues. 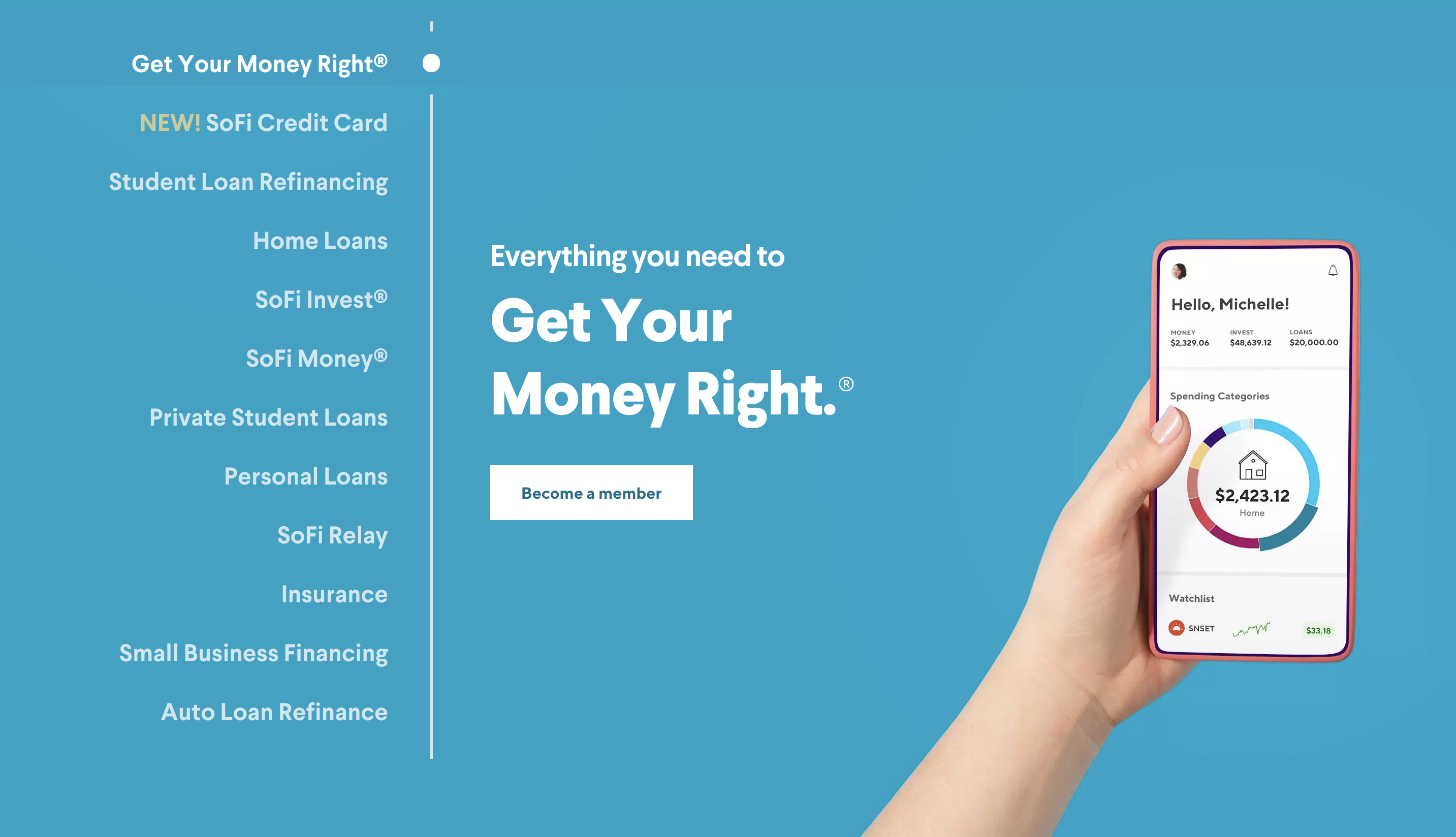 If the market gives SoFi a forward sales to price multiple of 34X to match Upstart, one of its public fast-growth competitors, which SoFi is far larger than and is growing faster than, the company's market cap could rise to $33.3B to end 2021.Fast forward to 2025 with that same multiple, the stock could be valued at about $124B if it achieves or approaches the projected CAGR of 43%.

So we're looking at anything between $15B and $124B for a market valuation of SoFi between now and the end of 2025 if these numbers multiples are prescribed by the market.

For further comparisons, Square, a leading fintech company, did $9.5B in revenues in 2020 and is currently valued at $116B.

Tattooed Chef is a leading plant-based food company offering a wide array of innovative plant-based food products that taste great and are sustainably sourced. Their foods are mainly frozen for those who want to eat healthy but don't want to cook their own meals.

In 2020, Tattooed Chef's revenue increased by $63.6 million, or 75%, to $148.5 million, which was just above the projection provided when the company announced its merger with Forum Merger II in the middle of 2020.

The company expects to bring in $222M in revenues in 2021. The team also expects the percentage of their revenue coming from their branded products to grow from 52% to 63% this year.

The company provides Beyond Meat and Vital Farms among others as their comparable companies. 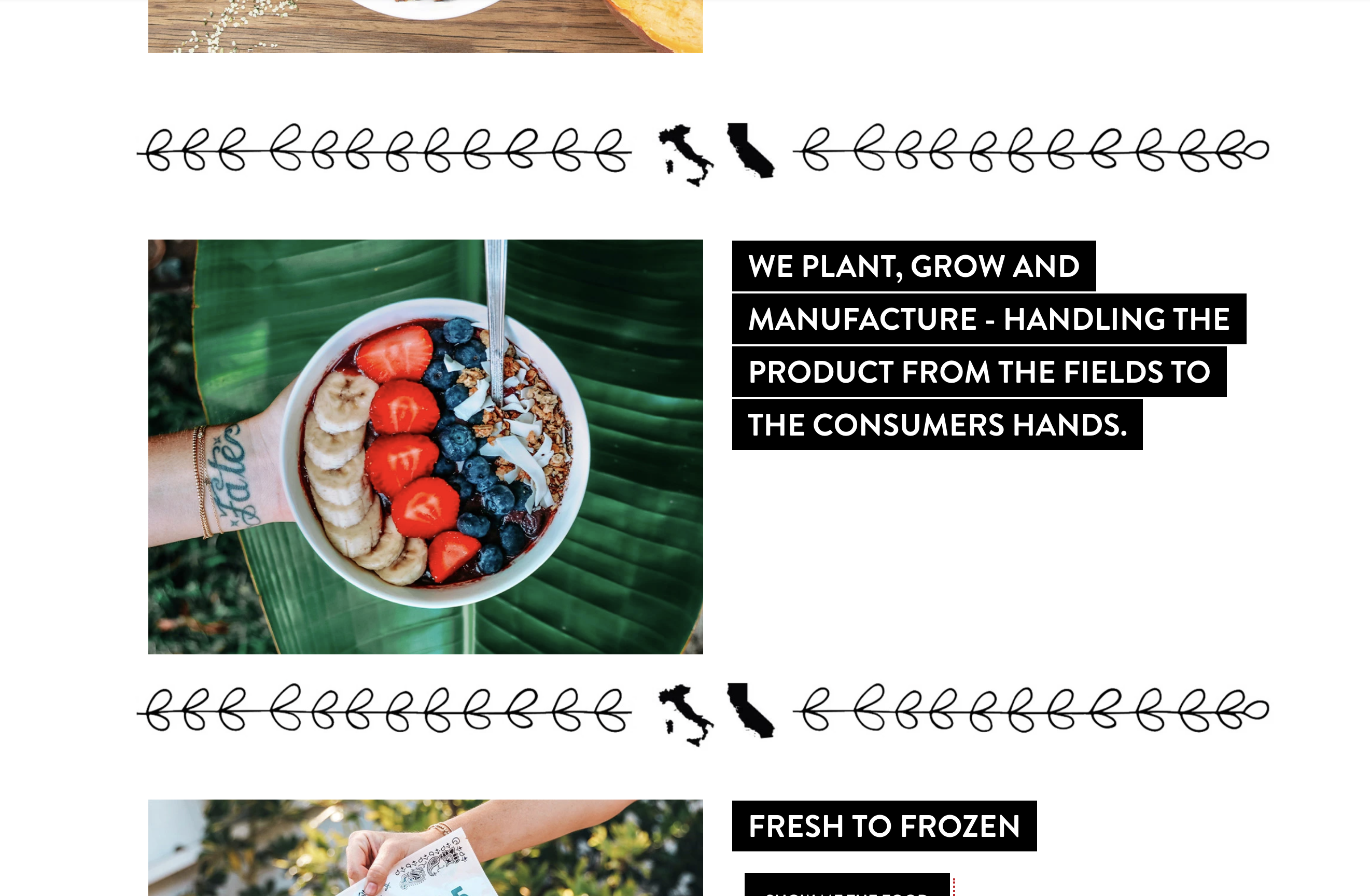 With 57.7M pro forma shares outstanding for the FMCI merger and a share price of $10, the company was valued at $577M

The stock currently has a price to 2021 expected sales multiple of 6.2XAs of mid 2020, Beyond Meat was trading at 12.2X their 2021 projected revenues while Vital Farms traded 6X respectively.

Depending on the price to sales multiple the market decides to give Tattooed Chef, we can come up with a reasonable range for where its market cap could land at the end of 2021.

With a 6X multiple on $222M expected sales, $TTCF would have a market cap of just $1.33B, which would be down about 3% from its current valuation. 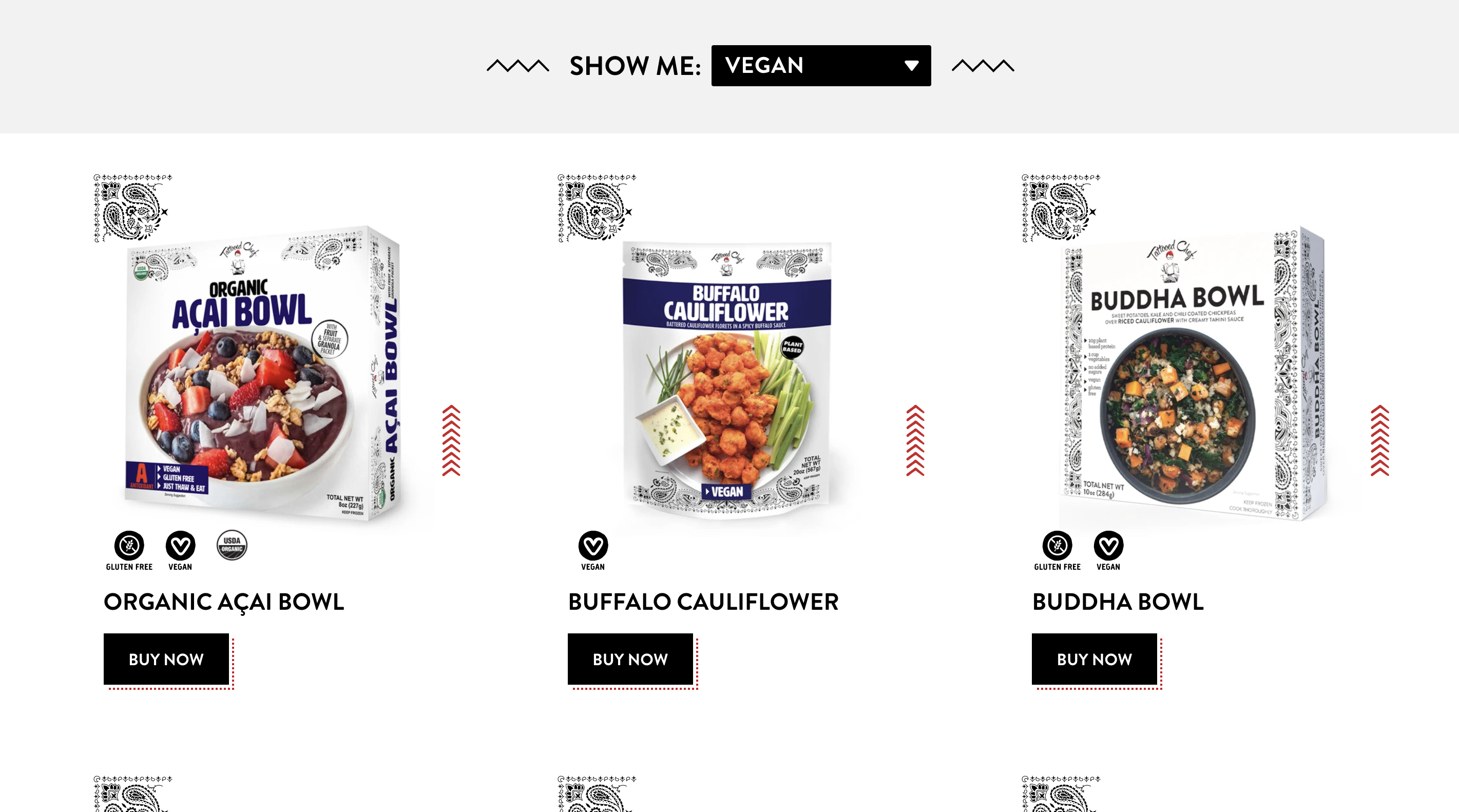 I like all three of these companies as long-term investments.

About a week ago, I published a documentary on the history and future of Palantir along with its valuation and what I think the company may be worth in the future. While doing the research for that video, I became more conflicted than I'd been in the past. I started to get bullish on the company.

I like the numbers, but not the how the product is being used, so I'm not investing in it.
Nonetheless, I think it makes a good investment when you look at the numbers and the solutions the company offer its high-ticket customers. 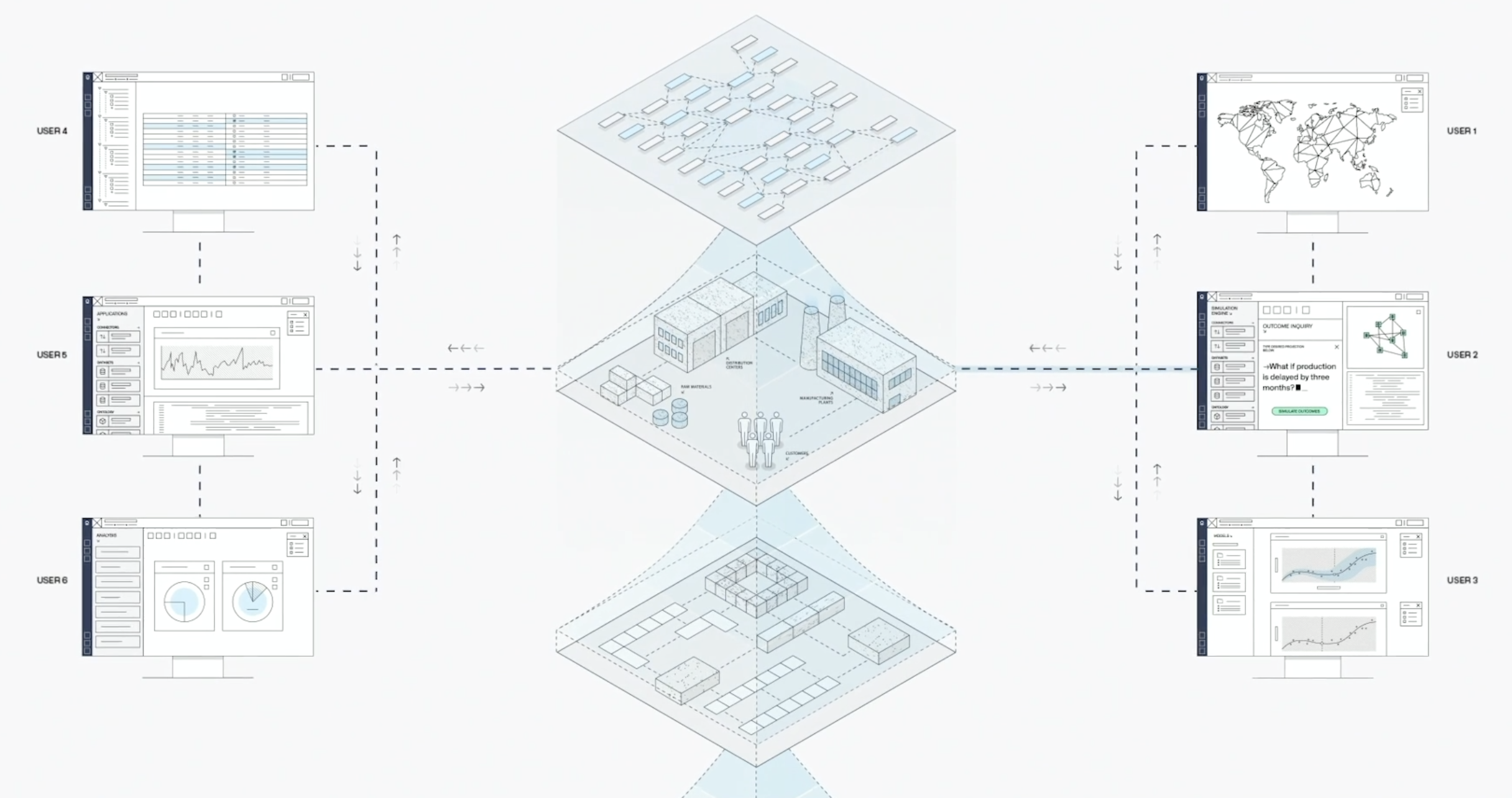 There are significantly high switching costs, so they will be able to hold on to most of their customers for the long-term.

As we covered earlier, the valuation may be overpriced at this time, but time will tell. I think they'll be increasingly valuable in the long run. It's definitely a 10X opportunity given the increasing hostility between governments and competition between top companies.

I am most bullish on SoFi. It is the largest position in my portfolio, and I recently got it 4,000 shares. I'm happy to see that Taiwo is also bullish on this company.

The understatement here is that it's going to be hard for the market to properly value SoFi because they offer so many services and products to both consumers and business partners in various verticals.

What makes SoFi stand out from the rest is its centralization and vertical integration of so many services along with its fintech infrastructure unit. Its costs of revenue will only continue to be driven down as it attracts more members who they can upsell their profitable products too.

I've been bullish on Tattooed Chef since its merger with FMCI was announced.

The company's vertical integration of its production and supply chain is unique in its industry.
Its growth rate is unmatched, and they are going after the demographics and markets of the future in frozen, plant-based foods.

Planet 13 is a vertically integrated leader in delivery of retail concepts & cultivations in the rapidly growing Nevada cannabis market. Innovative.

Marathon Digital Holdings, Inc. is a digital asset technology company, which mines cryptocurrencies, with a focus on the blockchain ecosystem and the generation of digital assets.

Nio, a competitor to Tesla in China and other markets, designs and develops smart, high-performance, electric vehicles.

Taiwo has the right kind of diversification: by sector. He's in government contracting and the AI revolution with $PLTR, banking and lending with $IPOE SoFi, plant-based foods with $TTCF, the cannabis revolution with $PLNHF, the electric vehicles with $NIO, and blockchain technology with $MARA.

So long as Taiwo truly understands these industries, I think this is a great composition of areas to be invested in given what many of us believe the future will hold.